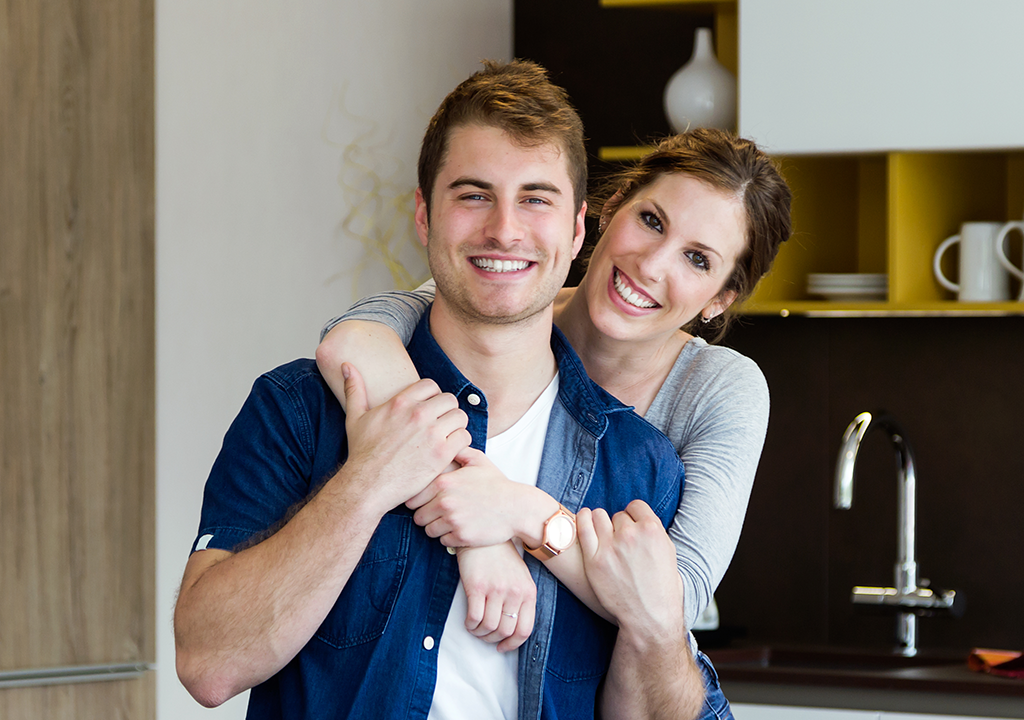 Modern lifestyles and eating habits along with effects of technology on our health have resulted in alarmingly low sperm counts among even seemingly healthy people. Recently a study conducted at Hadassah Braun School of Public and Community Medicine in Jerusalem  found that sperm counts in men from America, Europe, Australia and New Zealand have dropped by more than 50 percent in less than 40 years!

While the reasons for this deeply concerning trend is not clearly evident, it is clear that alternative therapies and methods in increasing sperm count and their motility need to be further researched. One such study has discovered that there is a natural oil of middle eastern origin that significantly boosts semen quality, volume and motility.

Researchers from Iran’s Shahid Beheshti University of Medical Sciences were able to show in a double-blind placebo controlled trial, that black seed oil, which is extracted from the flowering plant Nigella Sativa, had remarkable effects on the morphology, count and motility of sperm

The researchers tested 34 men classified as infertile as they had sperm counts below 20 million per millimeter, or had a sperm motility of 25%-50% or had less than 30% morphology. Sperm motility denotes how easily the sperm moves towards the ovum or egg to be fertilized. Sperm morphology relates to the shape of the sperm – abnormal shapes equate to low morphology. The researchers also tested the pH of the semen as it can determine the level of motility of sperm.
The trial involved the 34 infertile men being divided into two groups – one group taking 2.5 milliliters of Nigella Sativa L. seed oil each day and one group taking a placebo (liquid paraffin) each day

After two months, the researchers tested the sperm counts, motility and morphology for each of the men. They found that the group which was supplemented with Nigella sativa L. seed oil had remarkably higher sperm counts, better sperm shape and motility, in combination with improved pH levels compared to placebo group and compared to initial test results

The researchers concluded :
“It is concluded that daily intake of 5 milliliters N. sativa oil for two months improves abnormal semen quality in infertile men without any adverse effects.”

With a reported usage for thousands of years and a rich history since the time of King Tutankhamen, mentioned in the Bible, revered by Prophet Mohammed pbuh and documented by Hippocrates, this natural oil is a proven immunomodulatory agent and contains essential omega fatty acids while also having antioxidant, antimicrobial, anti-cancer, anti-ulcer and anti-inflammatory properties. 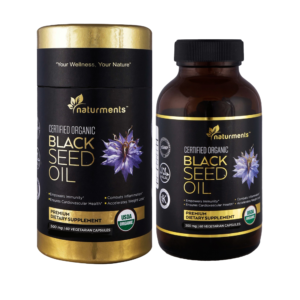 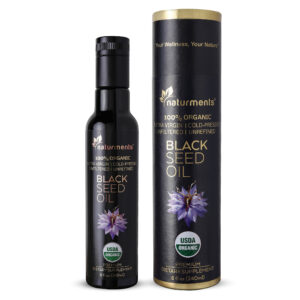