The Best Ways to Cure Asthma, Including Black Seed Oil 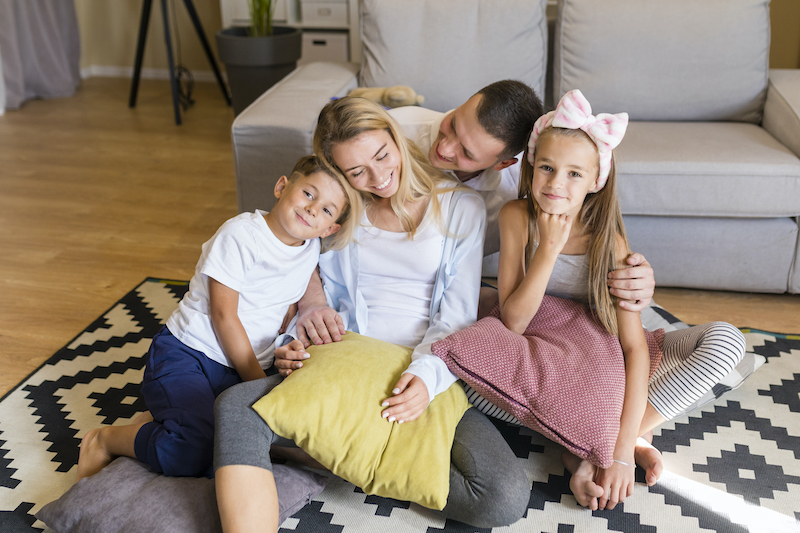 Are you having severe bouts of coughing or wheezing, or know someone who has? Well, it could be an asthmatic attack. It narrows down and constricts the respiratory pathways, and releases mucus that further closes it down.

Asthma is believed to affect 300 million people worldwide, and its more common than you think.

More than 25 million Americans have asthma. That’s nearly 1 in every 13 people.

And asthma is costing the US economy a staggering $80 billion every year in terms of medical expenses, coverage, out-of-pocket-expenditure and missed work commitments.

As of now, there isn’t any permanent solution.

But does it mean it that can’t be treated?

It can be treated naturally at home, and very effectively too.

Here are 7 best ways to cure Asthma and protect yourself from asthmatic attacks over the long-term:

In asthma, your airways become narrow and breathing becomes difficult.

Hot coffee, on the other hand, is a potent bronchodilator. When you drink coffee, the caffeine opens up and widens the respiratory pathway for easy breathing, and can remove the extra mucus that is secreted in asthmatic patients. Apart from helping patients when taken regularly, hot coffee can also act as a potential lifesaver in case of a sudden asthmatic attack, especially when you’re unprepared.

Research has shown that hot coffee can keep the airways dilated for up to 4 hours, giving you a window to take other medications if necessary as well. Having 2-3 cups of it every day can really help with your asthma.

Also called the ‘Pharaoh’s oil’, and native to western Asia, this miracle oil has been used by mankind for thousands of years to treat a host of healthcare problems.

A 2017 study demonstrated its effectiveness against asthma. It was found that black seed oil was especially useful for ‘normalizing’ the amount of white blood cells in the body. Usually, the presence of high white blood cells in human blood is an indicator of an infection or inflammation.

Black seed oil can bring the number of white blood cells down, signaling a reversal of inflammation in the body. Also, it is a rich source of thymoquine, a strong anti-inflammatory agent.

Regular ingestion of black seed oil with dinner has found to result in:

All of this, within a short span of time, make it a very useful option to treat asthma.

When it comes to natural safeguards against asthma, few are as important as your staple diet. Adding the right amounts of omega-3-fatty acids to it not only helps you boost your health, but also provide a potent barrier to asthmatic attacks.

All you need to do is ensure a healthy portion of foods like the following, among others:

This is a great oil to treat any malady related to the respiratory system. But it is especially effective in the case of asthma. In an asthmatic attack, secretion of extra mucus takes place that blocks the nasal pathways.

Eucalyptol, a constituent of eucalyptus oil, specifically breaks down the extra mucus secreted and clears the pathway. It also inhibits the further formation of mucus and helps facilitate easy breathing.

It also inhibits cytokine, an inflammatory agent in the human body, and prevents inflammation.

For best results with eucalyptus oil, you must inhale it properly. You can simply take a bowl of steaming, hot water, add a few drops of the oil in it and inhale the vapor coming out, just before you go off to bed. You’ll wake up every morning without any trouble breathing, ready for the day!

Honey is extremely beneficial for the respiratory tract. It has been used by mankind for hundreds of years to rid themselves of respiratory and bronchial troubles.

Honey can break down extra mucus secreted in the airways, remove and clear phlegm from the throat, and facilitate easy breathing in the process.

You can take honey whenever you like, whenever you want. Starting your day with some raw honey taken alone or mixed in water is a good way to clear the clogged airways.

If you suffer from asthma and don’t like onions, it’s time to think again. Onions, especially the red ones, may have a strong taste, but they are wonderful when it comes to fighting inflammation in the body.

They are a rich source of antioxidants and anti-inflammatory agents that can:

In fact, research showed that onions had large amounts of quercetin, that help relieve allergies, and thiosulfate, that is proven, anti-inflammatory agents.

If asthma’s been bothering you, it’s time for you to start taking turmeric every day. It contains a polyphenol called ‘curcumin’, which has many beneficial effects in the human body, especially in the respiratory tract. Some of its features are:

It provides great relief to people by opening up the respiratory pathways and allowing free passage of air.

You can take turmeric along with your food or water, but drinking turmeric mixed in a glass of warm water when you wake up in the morning can efficiently protect you throughout the day.

Using inhalers that contain the drug salbutamol, which acts as a bronchodilator and provides relief is one of the best ways to cure Asthma.

But by following these 7 natural ways to cure Asthma, you can reduce the incidence rates and severity of asthmatic attacks. You can build up your immunity from the inside, and don’t have to rely on costly medicines all the time.

All of these ways are very easy to follow, inexpensive as well as efficient.

So let’s start now and follow these ways to cure Asthma today!

So you are from ?