The origin of the miracle herb that is black seed 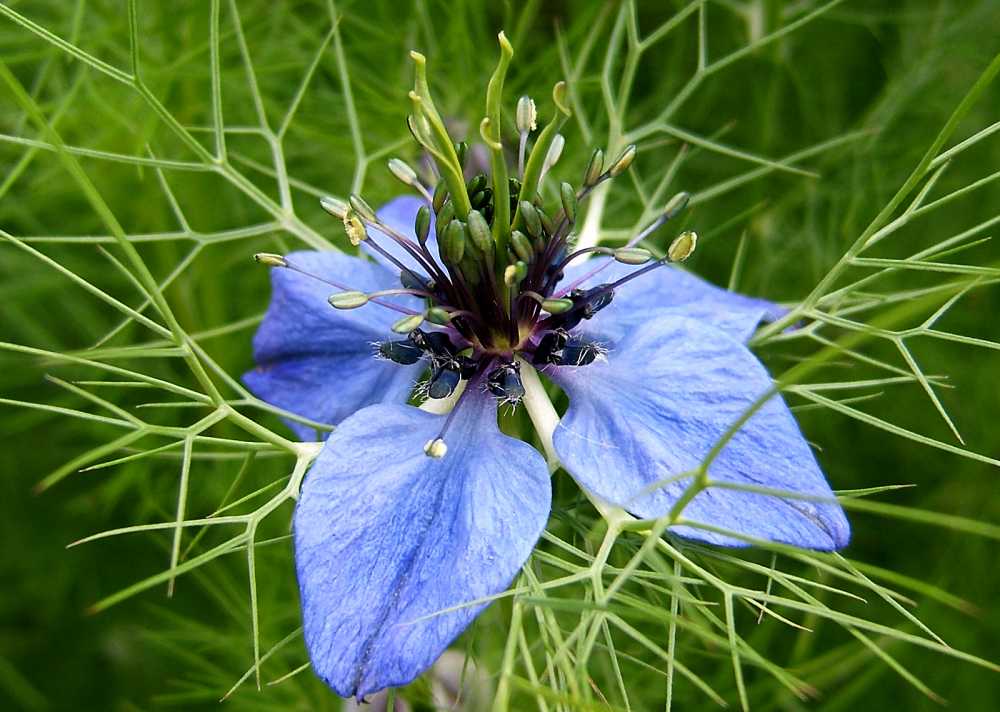 Black seed or Nigella Sativa is a herb that is said to have magic qualities. It is a life-saving herb and rightly called so on account of its highly potent properties. This herb possesses compounds that have extremely good effects on an individual’s health and well-being. In fact, Prophet Mohammed even said that the herb can cure all diseases save for death. Having been in use for over centuries, there still isn’t enough information about the history of the herb. It is but natural to have questions about it, like where it comes from, how safe is it and does modern medicine agree with it. These are all valid questions, and today’s post will answer some of them for you. Let’s learn more about the origin of Nigella Sativa, and how its use spread far and wide, and how!

Black seed is believed to be native to the Mediterranean region. In time, it spread to other parts of the world like Africa, Asia, Eastern and Southern Europe, as well as North America. Different regions have used the herb differently, but one common factor stays at all; its intense medicinal properties that have been used to treat various conditions. The plant thrives in certain parts of the world more than others, including the Middle East, and areas falling under the Mediterranean basin, including India, Bangladesh, Egypt, Sudan, Turkey and more.

It’s fascinating to know that this herb has been in use for over three thousand years! People have used it to cure a number of ailments, as well as to improve their general well being for decades. This itself is a testimony to the quality of the herb, and the amazing healing property it possesses. The earliest use of black seed can be traced back to the Assyrians who used the herb to treat skin inflammations, like rashes, bites and sores, as well as for curing stomach conditions. The Egyptians, on the other hand, considered the herb to be a cure for all problems and diseases. They used it as a dietary supplement, for skin nourishment, and also as a digestive aid.

It’s interesting to note that the black seed found its place in the Persian physician Ibn Sina’s book, ‘The Book of Healing’. In this book, Ibn Sina extensively praised the black seed for its preventative and restorative qualities. He believed the herb helped people recover from fatigue or dispiritedness, and also stimulate the body’s energy. He recommended the herb for a number of ailments like fever, headache, common colds, as well as a soothing agent for skin disorders and external irritations. In India, the black seed found its use in Ayurveda, which is the traditional Indian form of natural healing, where it was used to heal nervous disorders and gynecological conditions. In the East, Nigella Sativa was used medically for the treatment of digestive ailments, and also as a metabolic booster.

Various studies were conducted to ascertain the use of this herb in modern medicine. A study conducted in the Middle East explained that since black seed oil was a remedy for almost any ailment present, hence it should also act on the immune system which is the main defense of the body against diseases. Experiments were also performed to support the claim, and it was seen that taking in black seed increases antibodies and help reinforce the immune system. Black seed possesses a compound called thymoquinone which is very efficient for decreasing inflammations.

As a result, the herb is indeed very powerful against most diseases, and taking it in moderation, within recommended doses, can truly make a difference to one’s health. The herb is mostly ingested in an oil form which makes it easy to add it to your daily life.

Click here to head over to our store and place your order today. 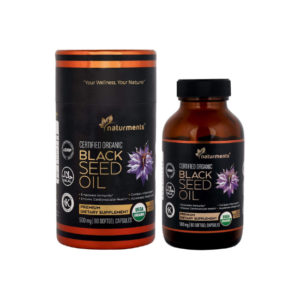 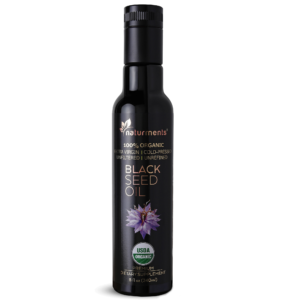